Special Thanks goes to
Dagmar and The Seductones'
SUPER SUPPORT CAST 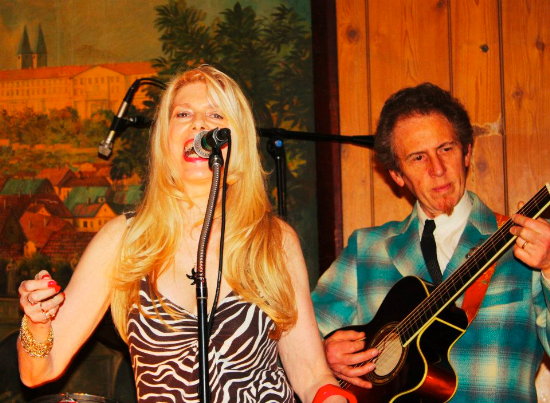 Ira has won many accolades including the National Bluegrass Banjo Championship (1992) and Washington Area Music Association (WAMMIE) awards. Ira also teaches classes in a range of stringed instruments and is considered one of the finest players on the bluegrass circuit. Ira's versatility includes rockabilly, blues and bluegrass. His motto sums it up: “Sure...What Key?” 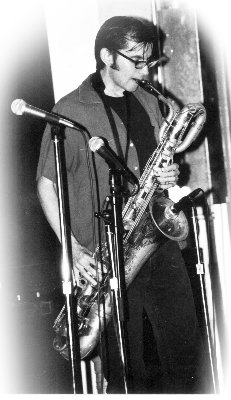 Photo by A. D. Brown

Look forward to hearing Chris on “COME BACK TO ME” Dagmar and The Seductones' newest CD, released March 2007! 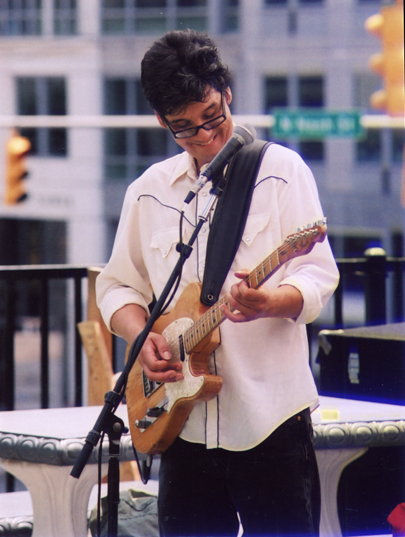 Since 2003, multi-talented Dave Kitchen has been a frequent performer with Dagmar and The Seductones, adding his rocking Telecaster and vocals to the sound.

Dave is a published songwriter and has written and performed music for television and film (“Wild Iris”). He teaches guitar and produced a debut CD by American Song. Dave has been nominated many times for Washington Area Music Association (WAMMIE) awards, including best Roots Rock Vocalist and Musician of the Year-2001.

Look forward to hearing Dave on “COME BACK TO ME” Dagmar and The Seductones' newest CD, released March 2007!
Read MORE about Dave Kitchen…

Dave's career began in the mid-'60's. In 1965, he formed the Apollos, a Washington, DC/Virginia-based British rock band which recorded a couple of singles that are still available on a CD compilation entitled “Signed D.C.”

In the late '60's, Dave was the house drummer at Earl Dixon's Hillbilly Heaven nightclub. In April 1972, Elliott joined Danny Gatton's new act and, along with Billy Hancock, Danny and the Fat Boys were born. The trio stayed together for much of the '70's, playing clubs, traveling, and recording. Elliott performed with Danny Gatton for a total of 18 years.

Dave has also been associated with the bands of Les Paul, Hot Tuna, Bill Kirchen, Johnny Seaton, and others.

Arthur Barry is an honorary Seductone. He has worked with many DC-area blues/jump combos and is well known for his animated presence. He is a serious fan and collector of jump-blues and R&B records. His keyboard work appears on Little Bitta Love.

Nick Smiley plays upright and electric bass and has performed frequently with Dagmar and The Seductones.

Years ago, after seeing the Johnson Mountain Boys in concert, he acquired his Kay 5-string upright bass and started exploring American roots music. His experience ranges from rockabilly, celtic, bluegrass, and folk to ragtime, jazz, and popular music of the early 20th century.

Some of the groups he has played and recorded with include Martini Red, the Serfs, the Young Caucasians, the Takoma Mandoleers, No Trend, Iona, the Throwbacks, Owen Davis, Hokum Jazz, Esther Haynes, Dulcie Taylor, See Jane Play, Jumpin' Jupiter, and the Fleastompers.

His credits include composing video and film scores. He also collects exotic, vintage musical instruments from around the world. 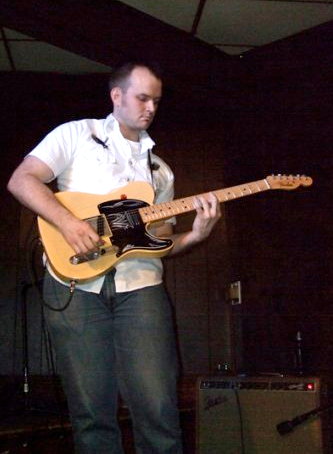 Nick Borek plays lead and rhythm guitar. He has been performing with Dagmar and The Seductones since Spring 2009, bringing his twangy Telecaster energy to the band. 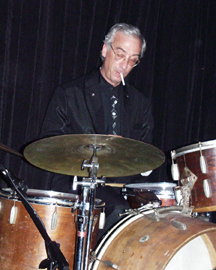 As one of the busiest blues and swing drummers on the East Coast, Jeff has played thousands of gigs over more than 30 years and worked with many big acts including Bo Diddley, Hank Ballard, The Clovers, Pine Top Perkins, and Sunnyland Slim. His credits also include recordings with the J St. Jumpers, Tex Rubinowitz, Billy Hancock and many others.

His unique drumming style is reminiscent of Gene Krupa and other jazz greats of the 20th Century. 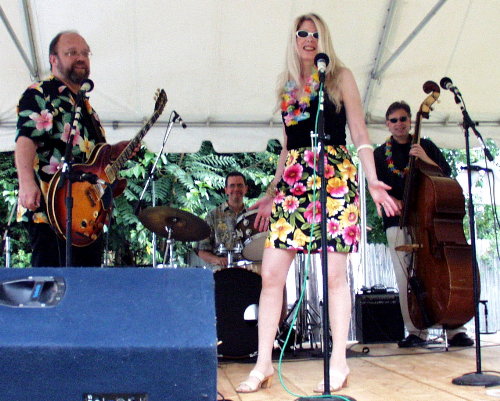