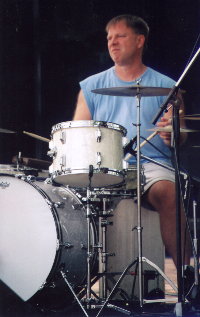 George has played with Dagmar and The Seductones since 2005. His work is featured on their most recent CD, COME BACK TO ME, released in 2007. Original material from that CD can be heard at
myspace.com/dagmarandtheseductones.

George is an endorsee for Zildjian Cymbals, Remo Drums and has his own signature line of sticks with Vic Firth. He is an in-demand clinician, writer & instructor. 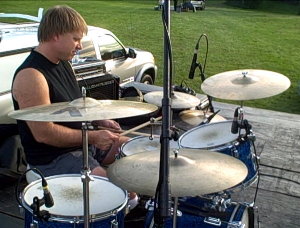